Chillie Thilanka was born on January 31. He is an international Singer. He was well known among Sri Lankans due to the philosophical background of his music renditions and lyrics selected for his work.Chillie's initial release was titled "Pem Paata Wela" in 2011, which became an instant hit. Then he was done so many songs, the most popular songs are “La Rosa”,"Mage Sitha Ridawa" and “Obagen Tharam”. He is a a stage singer,Actor and businessman. 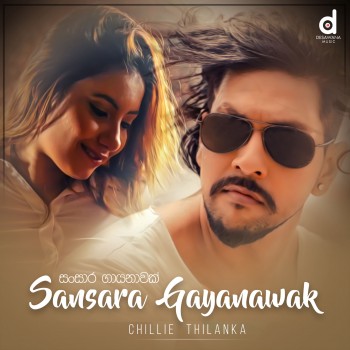 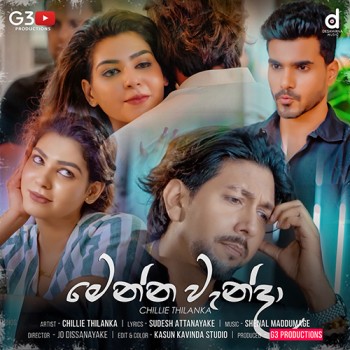 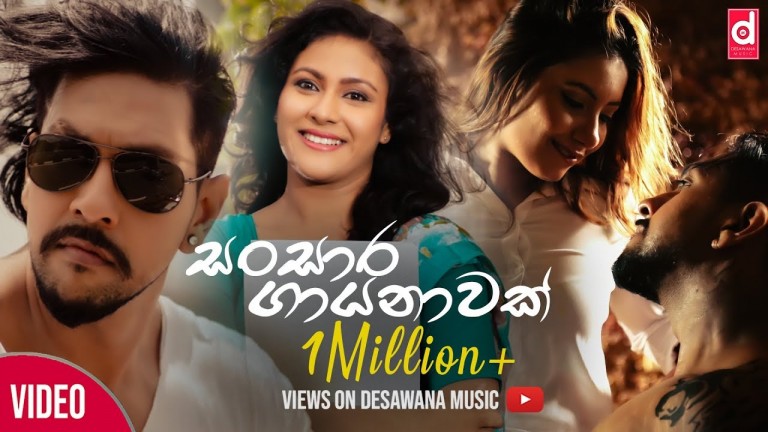 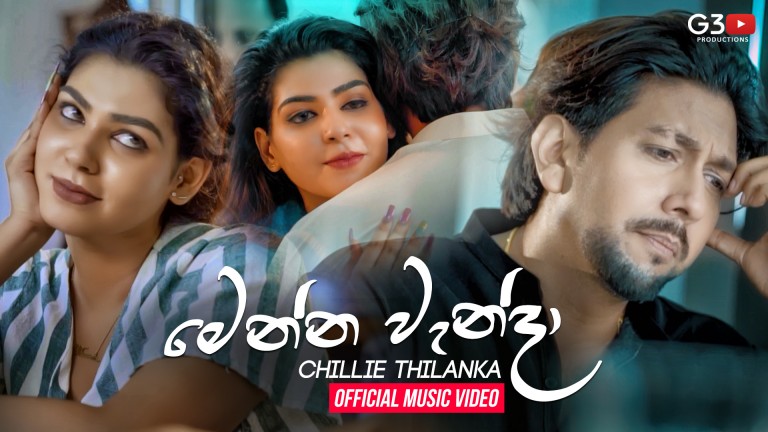 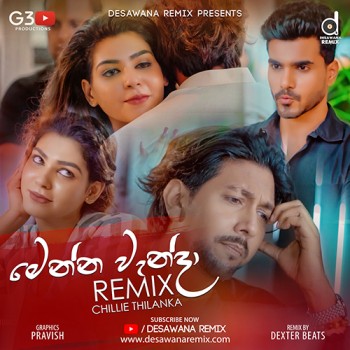 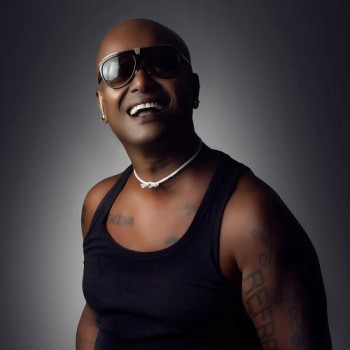 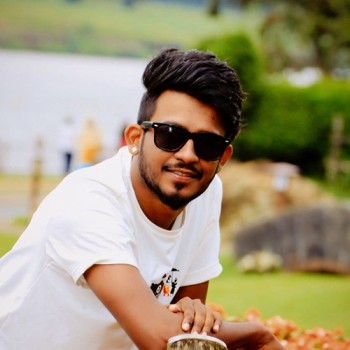