Dimanka Wellalage was born on June 11. He is an international singer. He was well known among Sri Lankan's due to the philosophical background of his music renditions and lyrics selected for his work. Dimanka 's initial release was titled "Nidukin Inumana" in 2013, which became an instant hit. Then he was done so many songs, the most popular songs are “Me Hitha Langa”, “Waradak” and “Awasaana Pramayayi ”. He does not stop as a stage singer, He is doing so many teledrama theme songs. 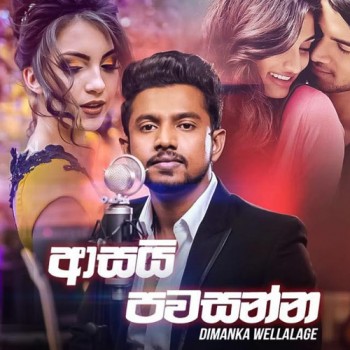 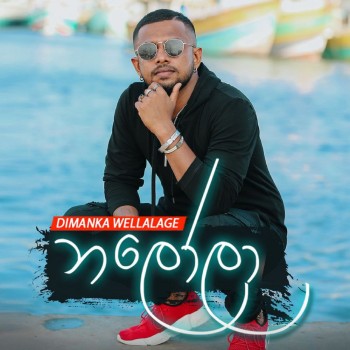 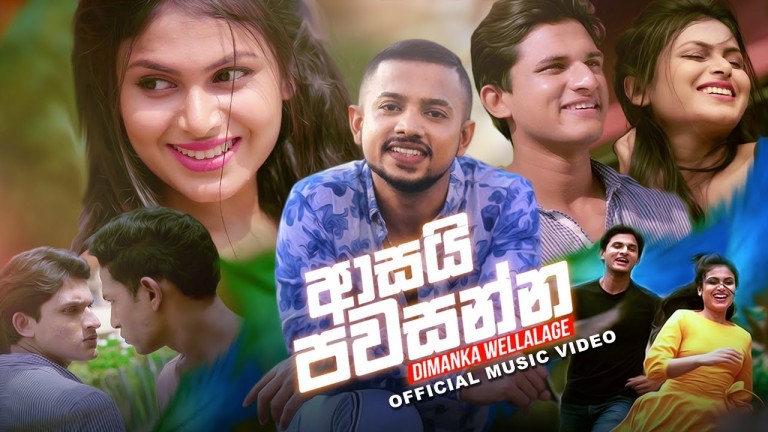 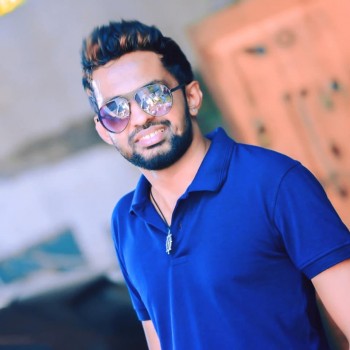 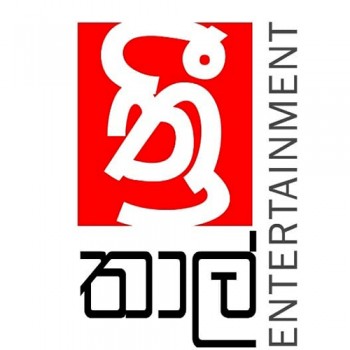 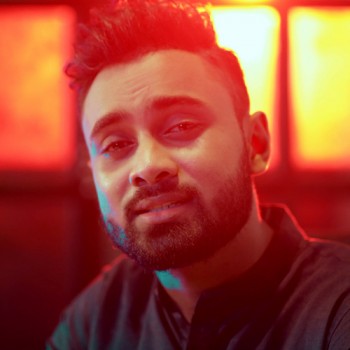